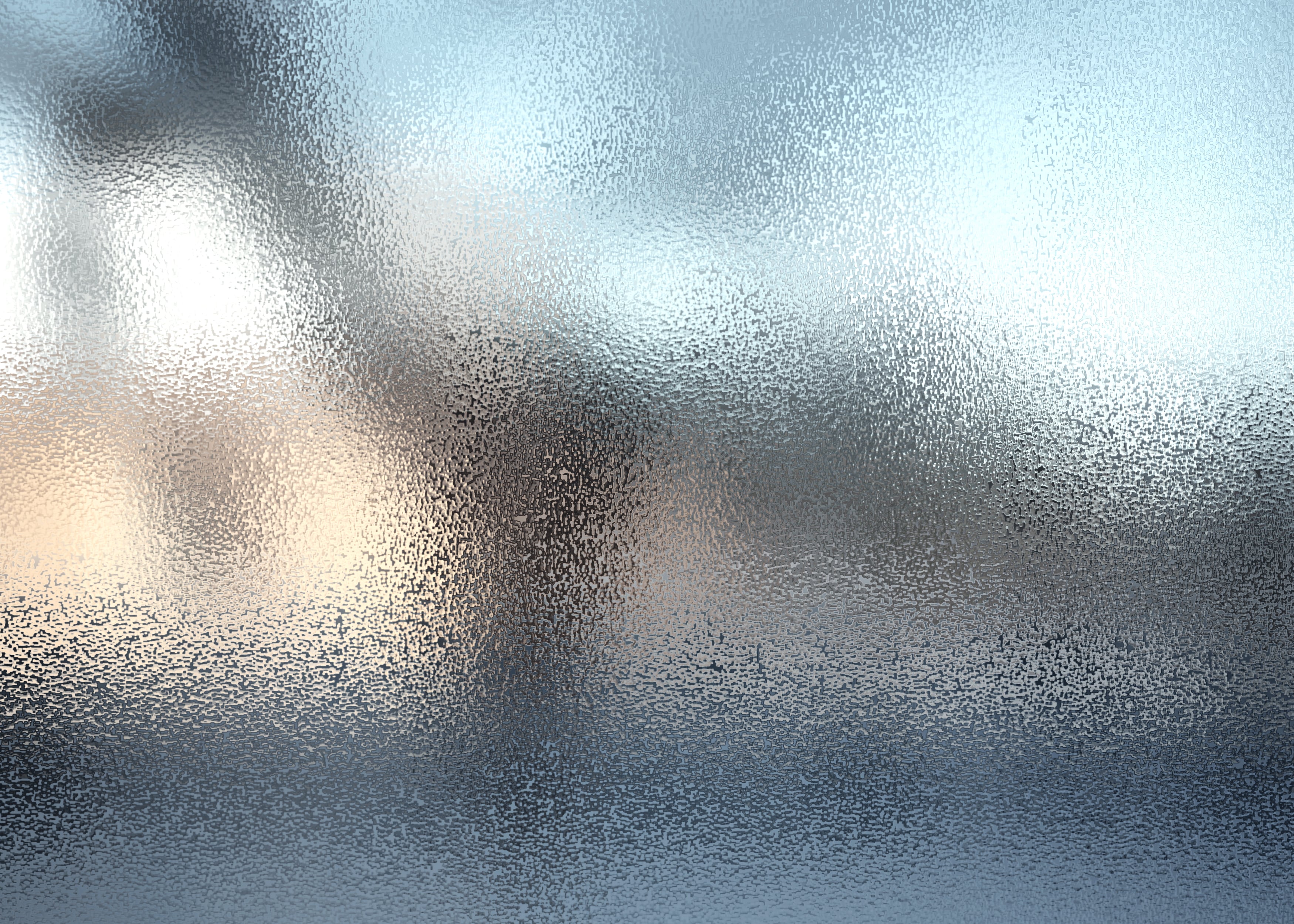 I’ve always gone against the grain with my work and with the presentation of it. NFTs aren’t yet fully accepted in the art world. It’s not what you’re supposed to do, it’s not the traditional course. There’s minimal depth and it’s impossible to have any visceral response to any of it. I want to fix that and expand expectations of what all of this could be. I see it as being very flat right now but am confident there is imminent change.

The institution that is the art world is apprehensive to embrace all of this, largely due to what the current offerings are. The context is bad. There’s a lot of bad work out there. There isn’t much scrutiny and the work is being made too quickly and without much consideration. High performing artists and galleries will eventually take a risk and assert themselves in this space and claim this as a new way of presenting quality work. I’m taking a leap in an attempt to change the landscape. What excites me most is that it’s unpretentious. Anyone can make an NFT and it makes art more accessible. But, it should still be fucking good work. 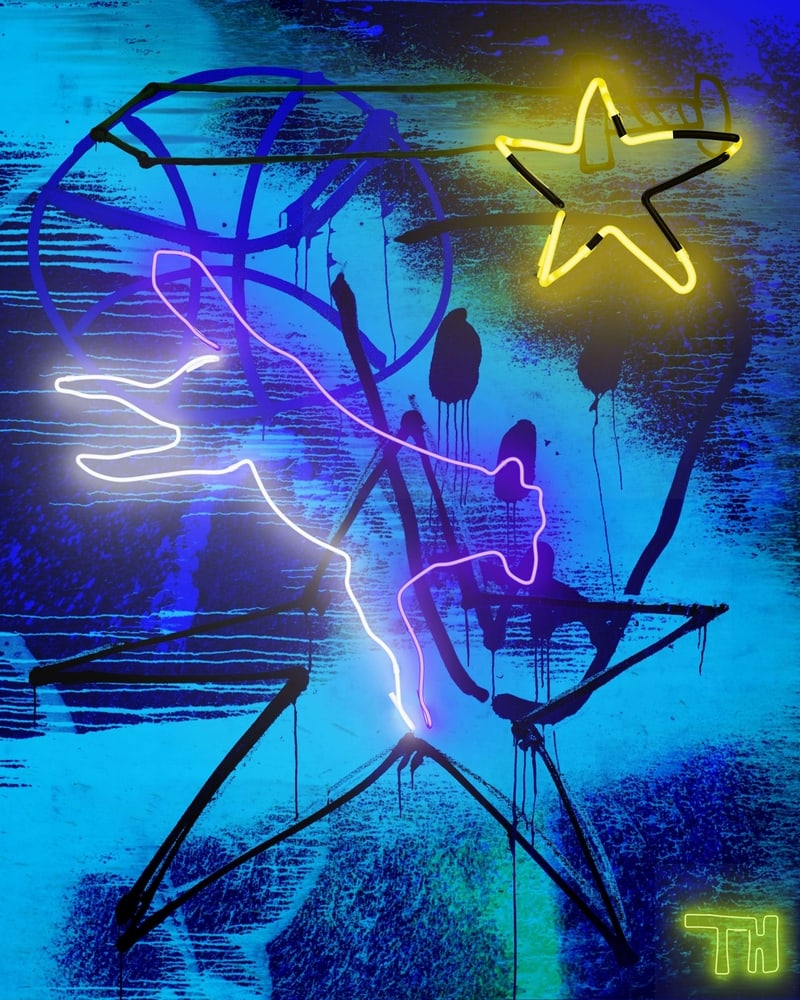 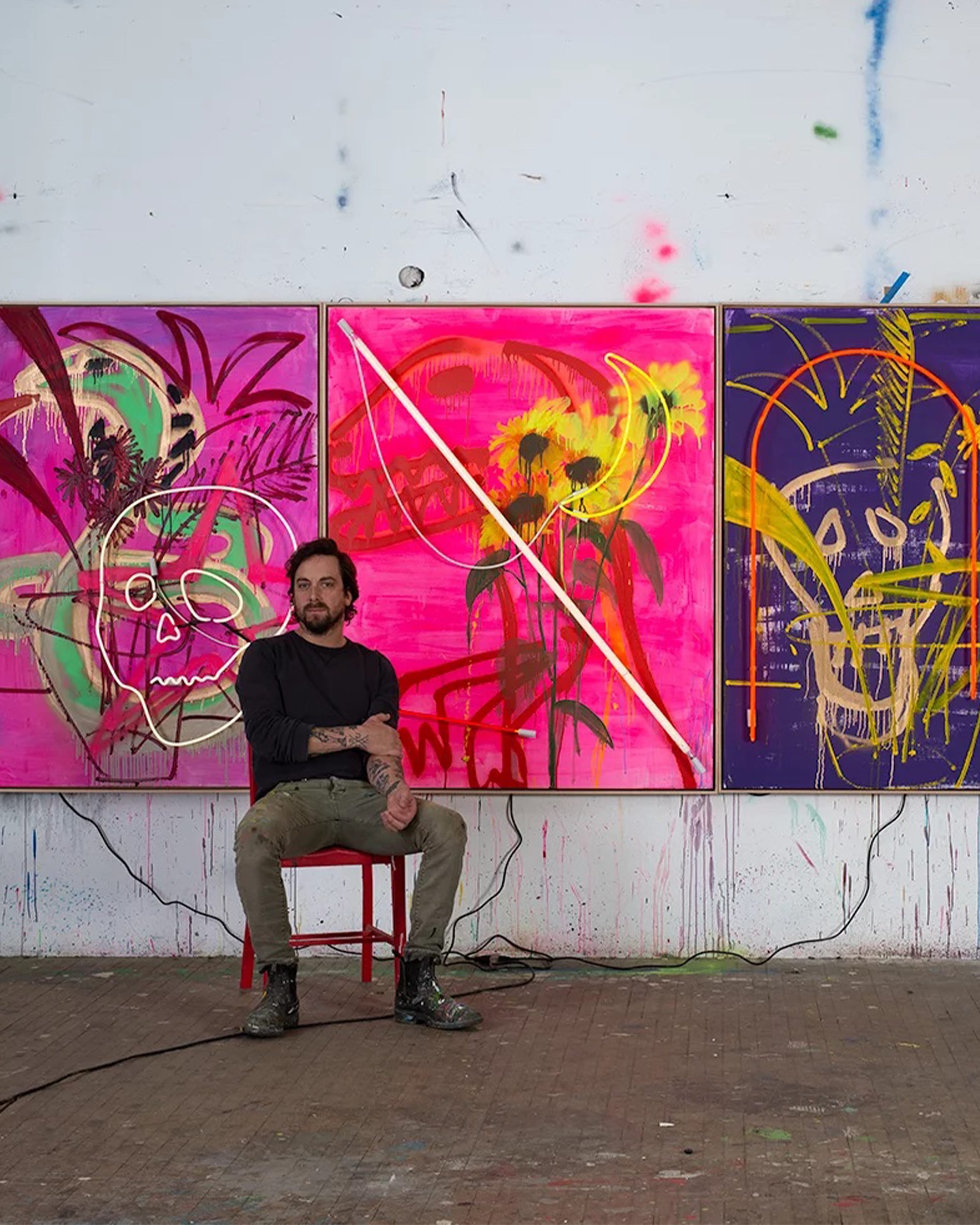 Thrush Holmes is a Canadian painter who explores traditional artistic themes in an aggressive, unapologetically contemporary way, contrasting poetic tropes with a punk sensibility. Romantic and idealistic, his naive forms (nudes, abstracts, still life florals) reference modernists like Picasso and Matisse, dissolving studies further into dripping, crude gestures of oil stick and neon light. Entirely self-taught outside two weeks in art school - where he quit after being told he couldn’t fast-track to his final year - Holmes’ process mirrors his ambitions. 20-ft paintings are made in a single sitting, and the initials ‘TH’ are often large enough in the bottom corner of a piece to be considered a compositional element. Holmes’ newest works have begun to add nostalgia and introspection to an ongoing analysis of mythology, archetypes, and ego. 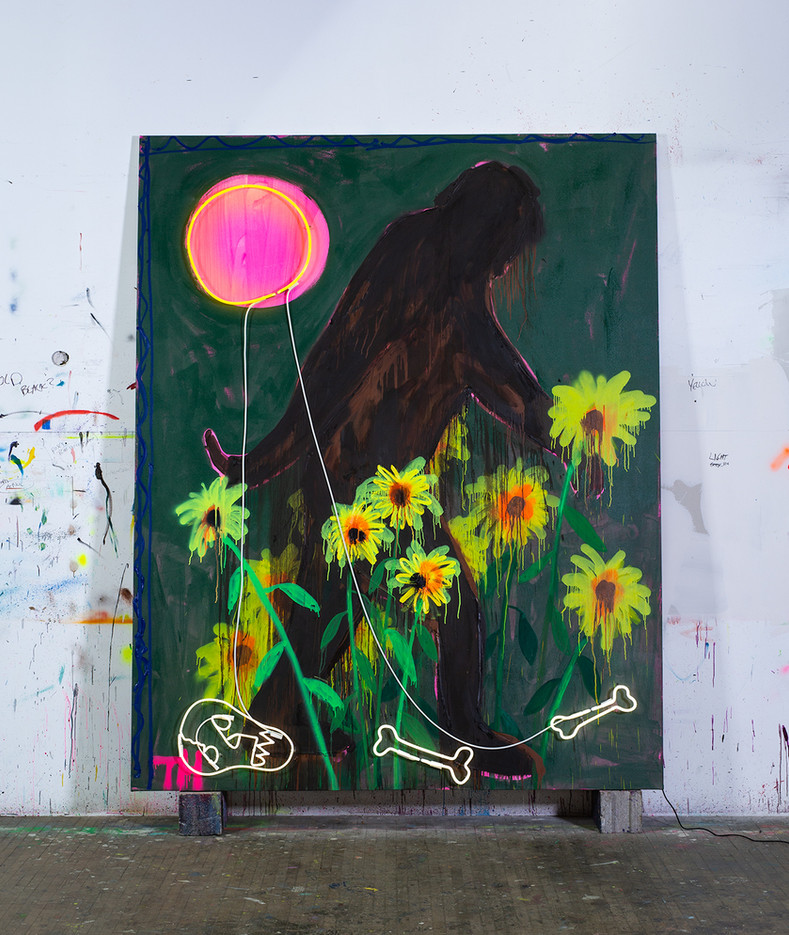 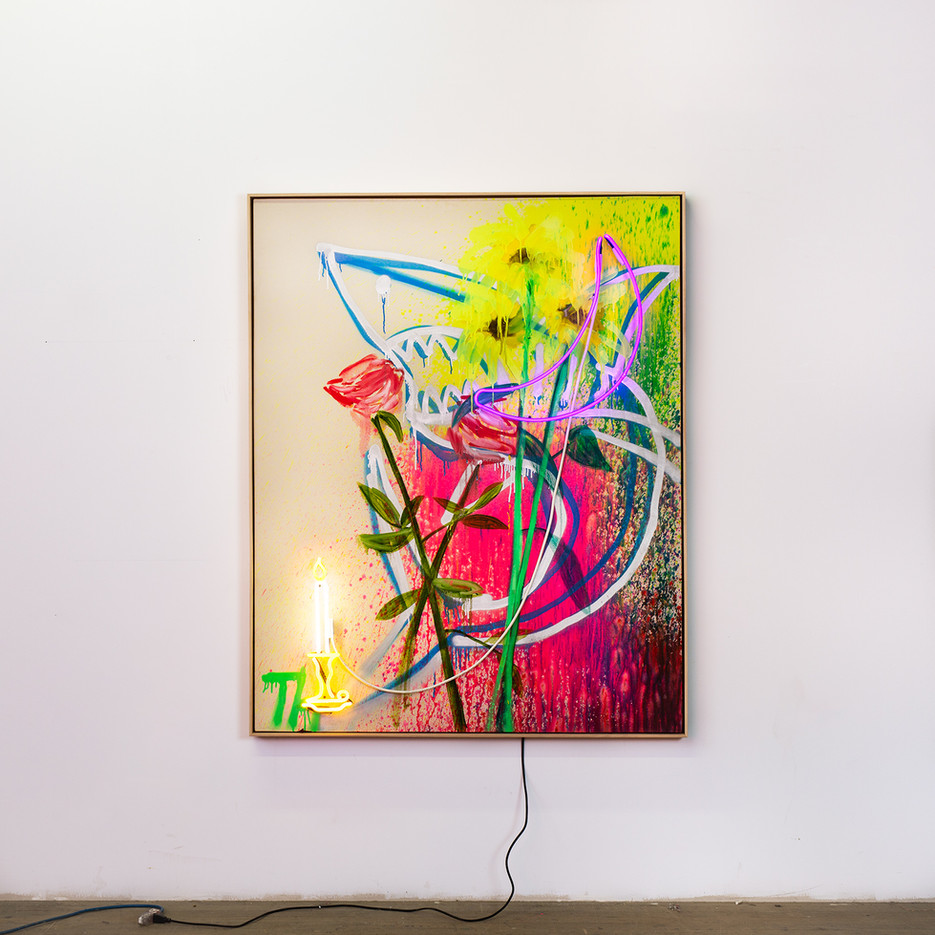 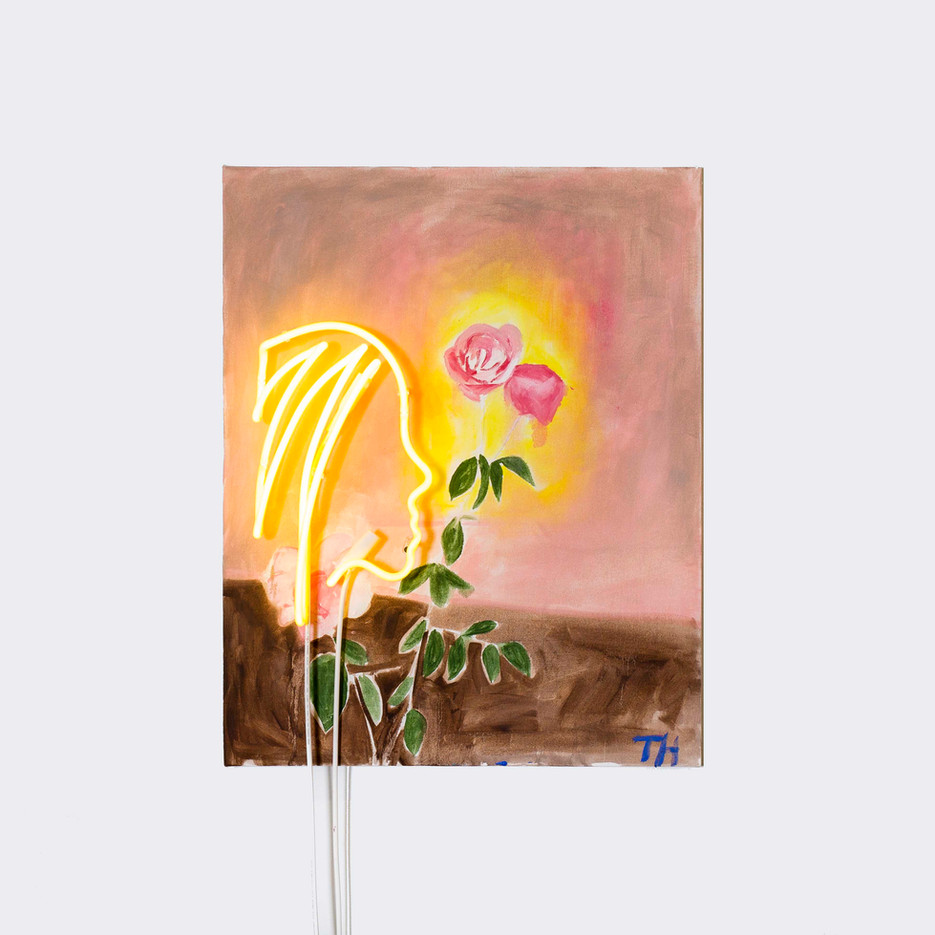 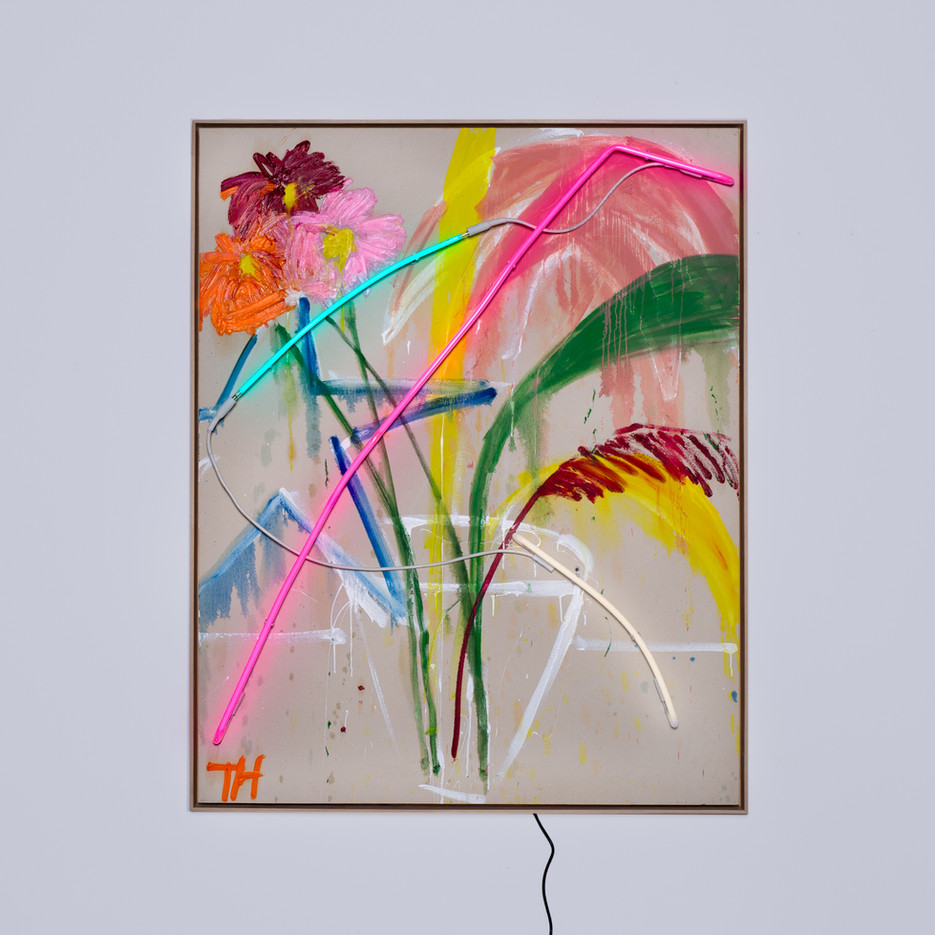 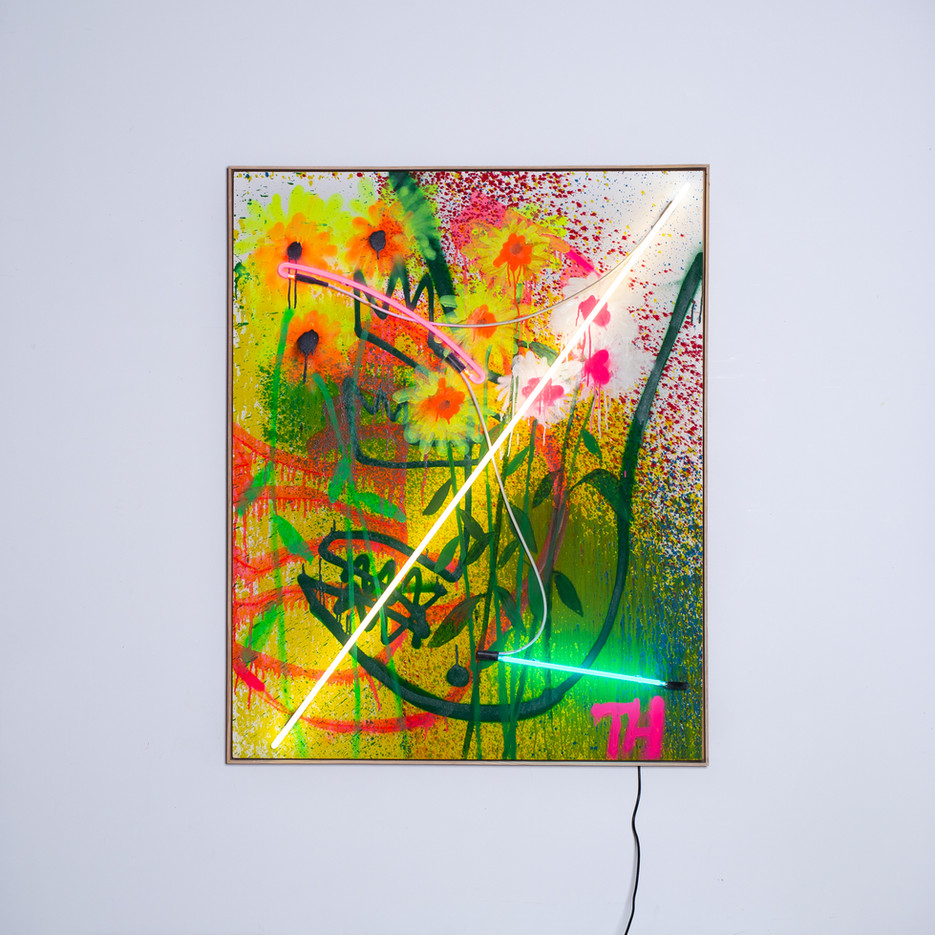 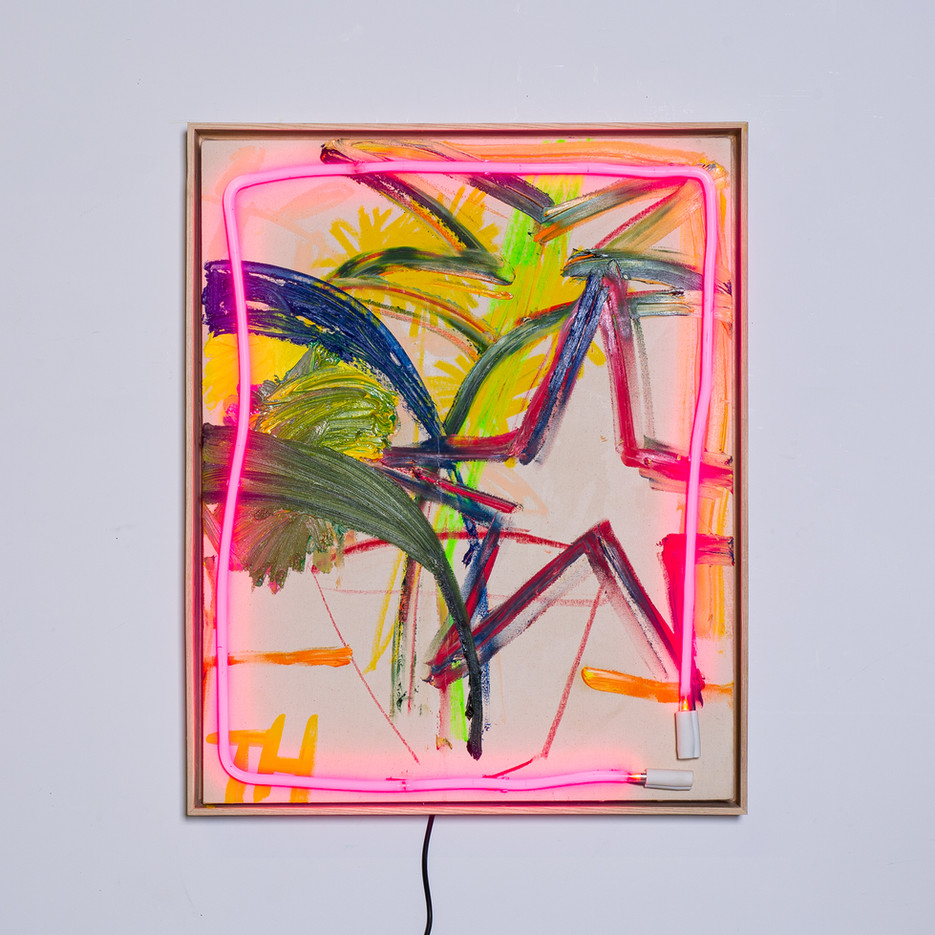 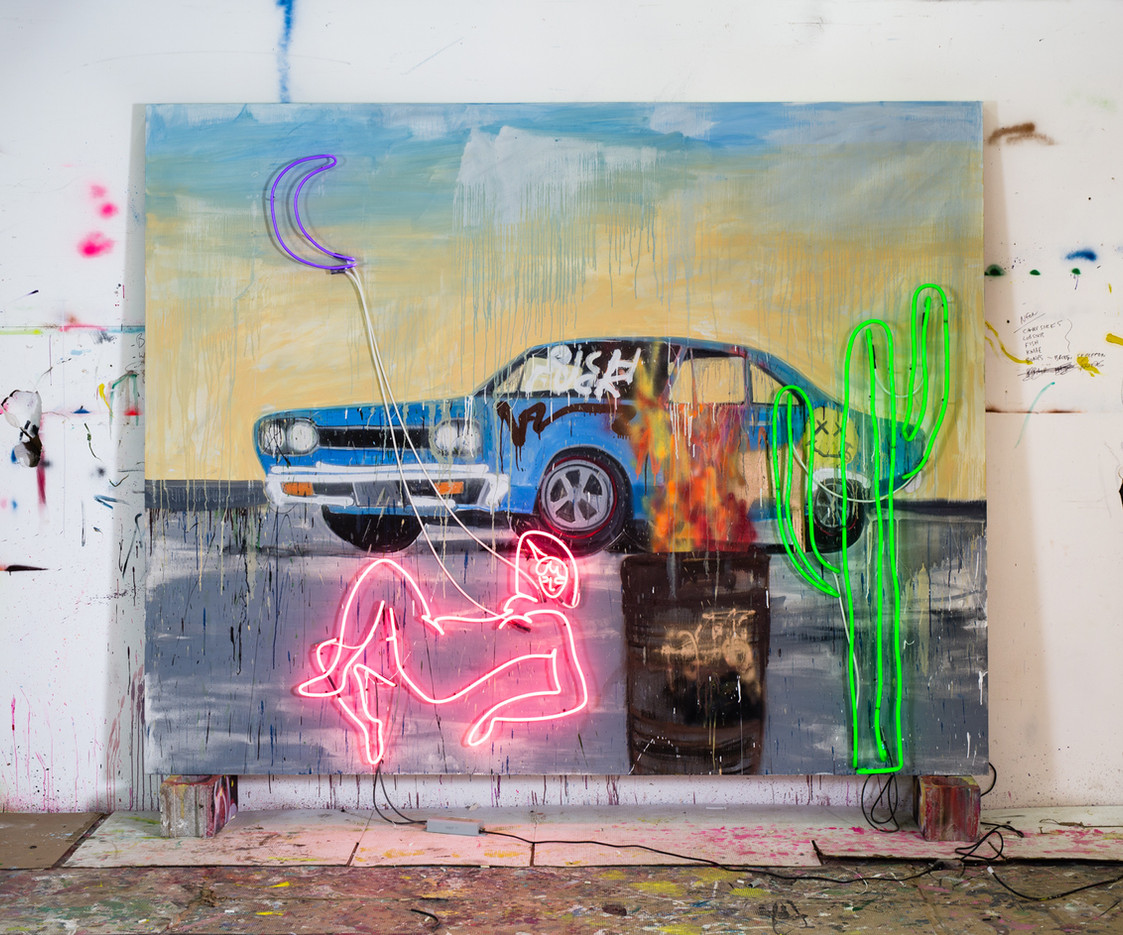 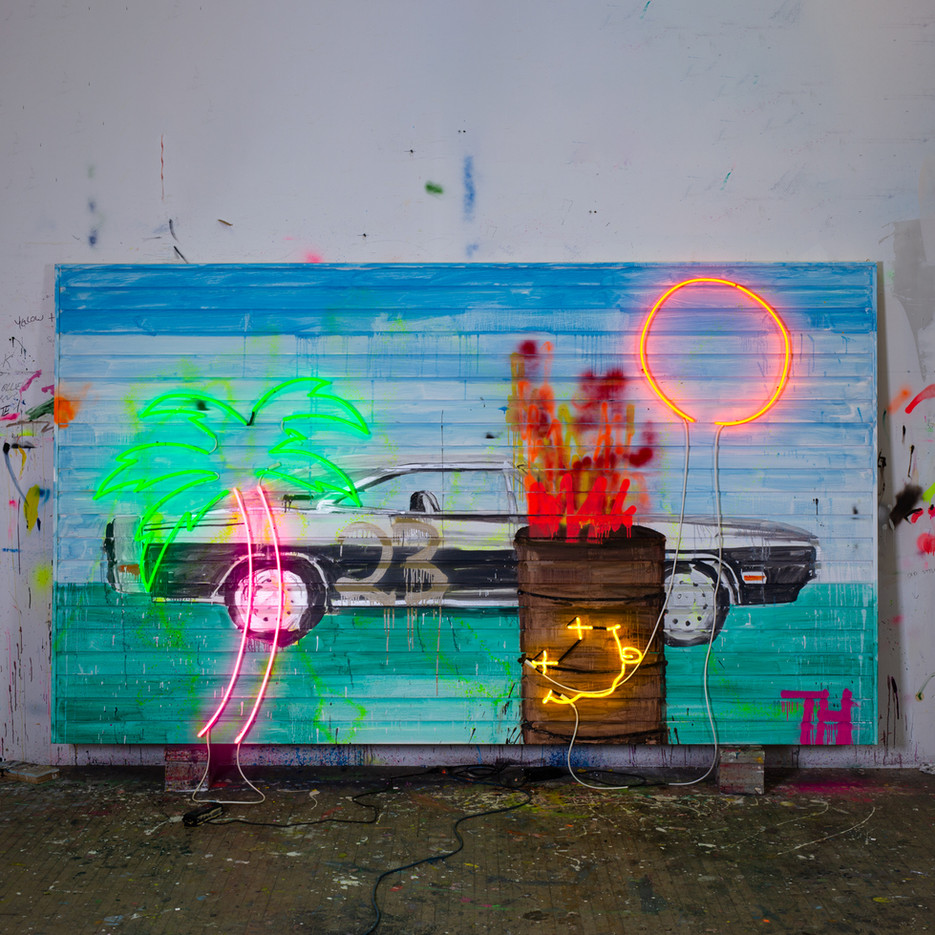